On April 2, 2009, I photographed for the Better Housing Coalition their 20th Anniversary Celebration. It was a lovely evening and brought back a lot of memories since I have been BHC’s photographer for all of those 20 years. I remember when Mary Tyler Cheek McClenahan and Carter McDowell first had the idea for a CDC that became the Better Housing Coalition. The event was held at H. Beckstoffer’s & Sons Mill in Historic Church Hill the site of a future BHC mixed-use, mixed-income community. Besides a celebration of 20 years of work the evening also was the first presentation of BHC’s Annual Leadership Awards. 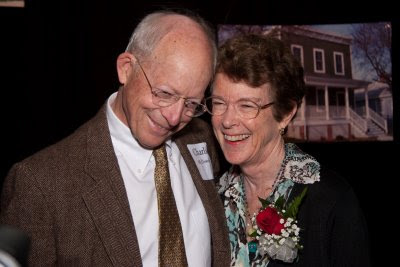 Carter and Charlie McDowell sharing a moment during the reception.

Carter was honored by having a Mews at the new development named after her. 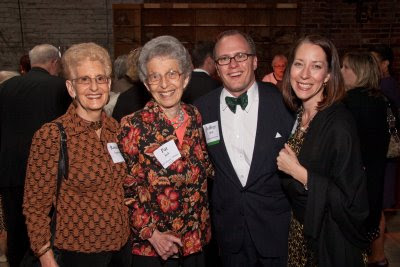 Pat Asch and friends, Pat was recipient of the Changer of Lives Award. 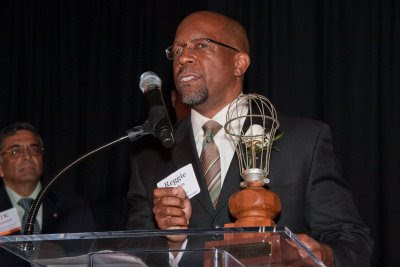 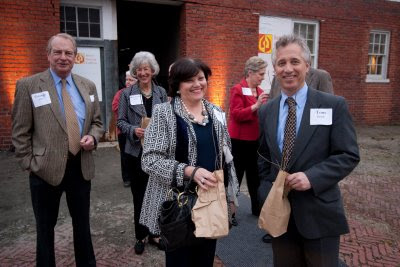 As people left the event BHC gave them plants as a gift to continue the evening’s “Green” community theme.
Posted by Taylor Dabney at 9:44 AM No comments:

The American Civil War Center recently held a Symposium at the University of Richmond titled "Lincoln and the South". The symposium lasted two days and was an interested gathering of scholars of the American Civil War and the life of Abraham Lincoln. I had the pleasure of photographing the event and listening to the lively discussions. Below are just a few of the images from the two days. 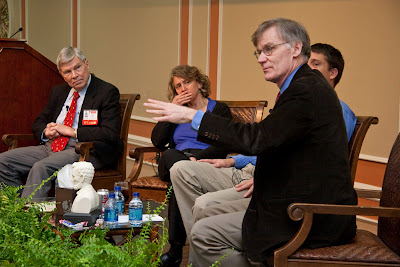 One of the panel of scholars from the symposium on "Lincoln and the South". 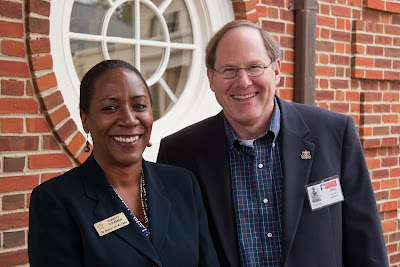 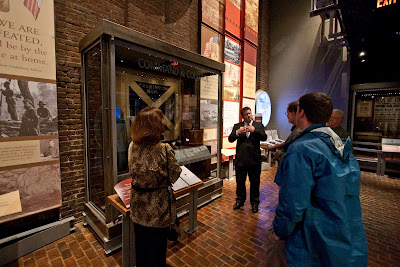 One of the tours of the American Civil War Center during the reception on Friday night. 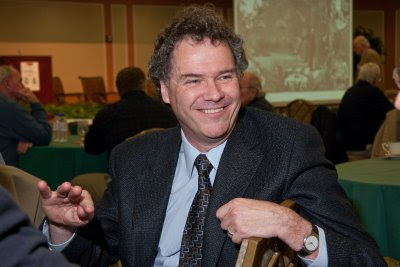