I have recently started doing some photography for the RADAR Dance Co.  It has been awhile since I have photographed dance, but this is a good group and it has been fun.  Below is one of the recent publicity stills we did.  Their upcoming program is titled, UNRAVEL, An Evening Length Concert.  The date is April 5, 2014 at 3:00 and 7:00 PM at the Dogtown Dance Theatre. 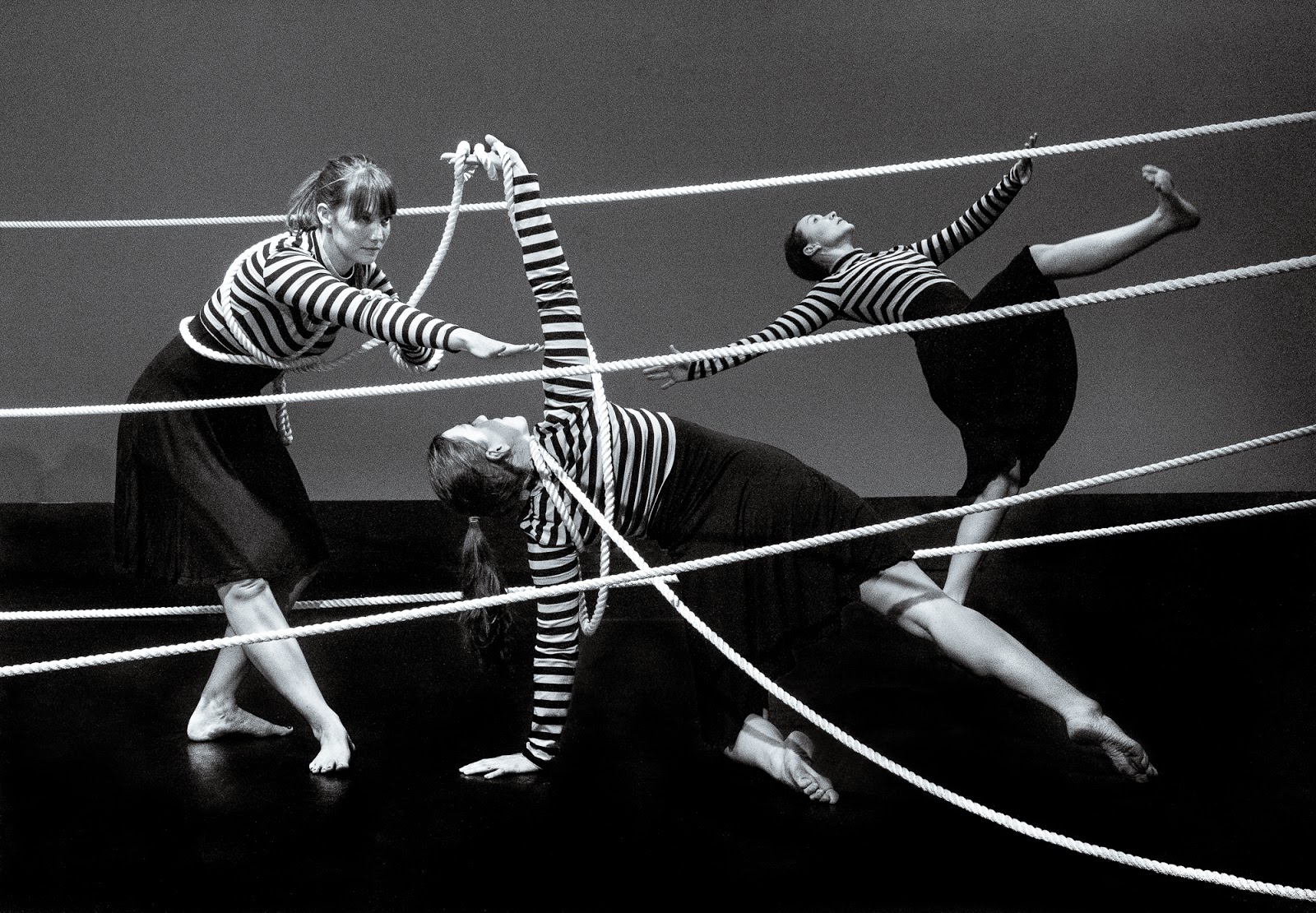 Posted by Taylor Dabney at 7:57 PM No comments:

Sonya Clark has an exhibit currently at Reynolds Gallery in Richmond, Virginia.  I have photographed Sonya's wonderful work for awhile and recommend you go see the show.  It is up through April 4, 2014.  Below are several of the pieces from the show.  Some of these are photographs I did in the gallery and some were done in Sonya's studio.  Visit the Reynolds Gallery website for information about the work. 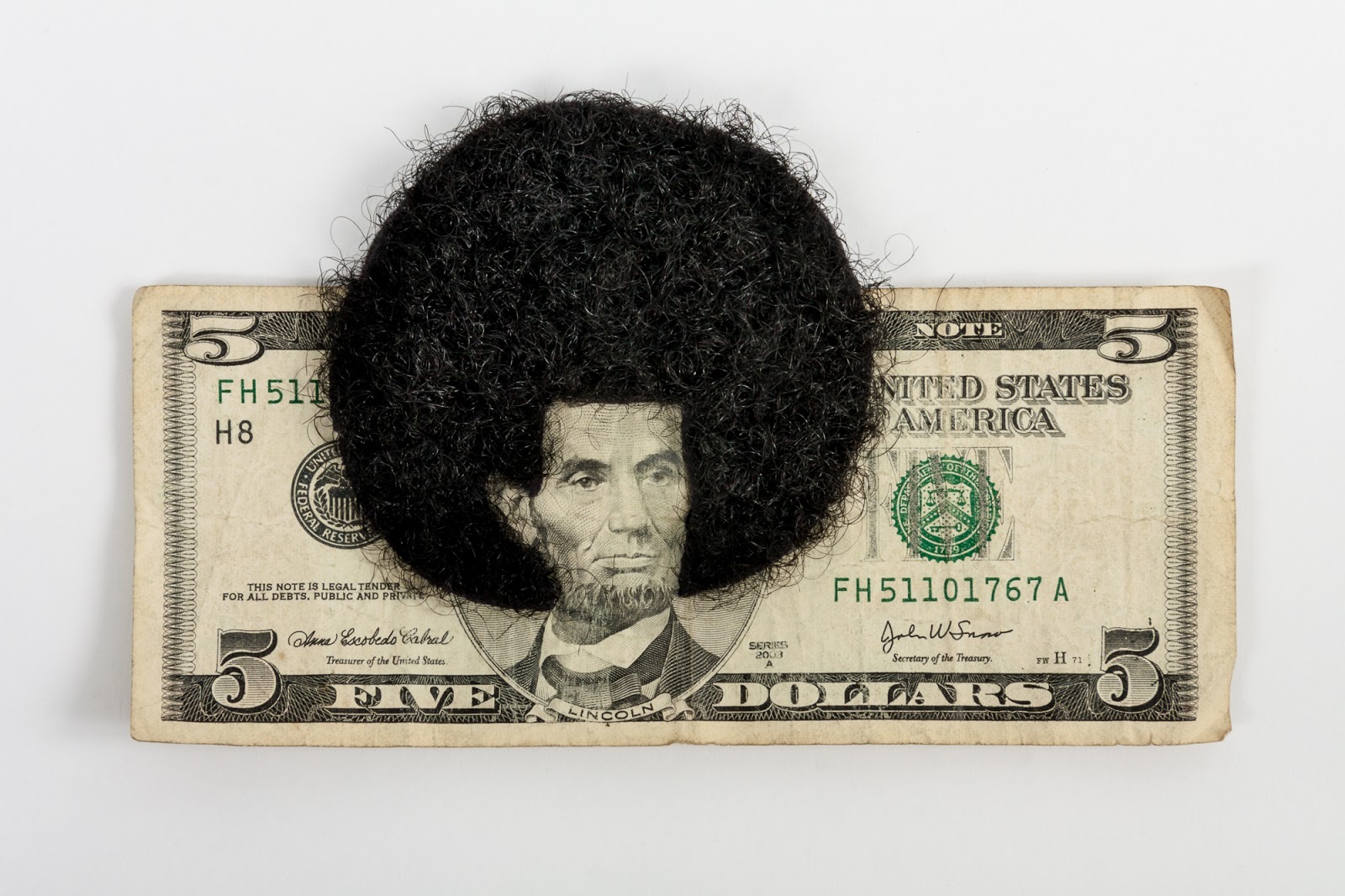 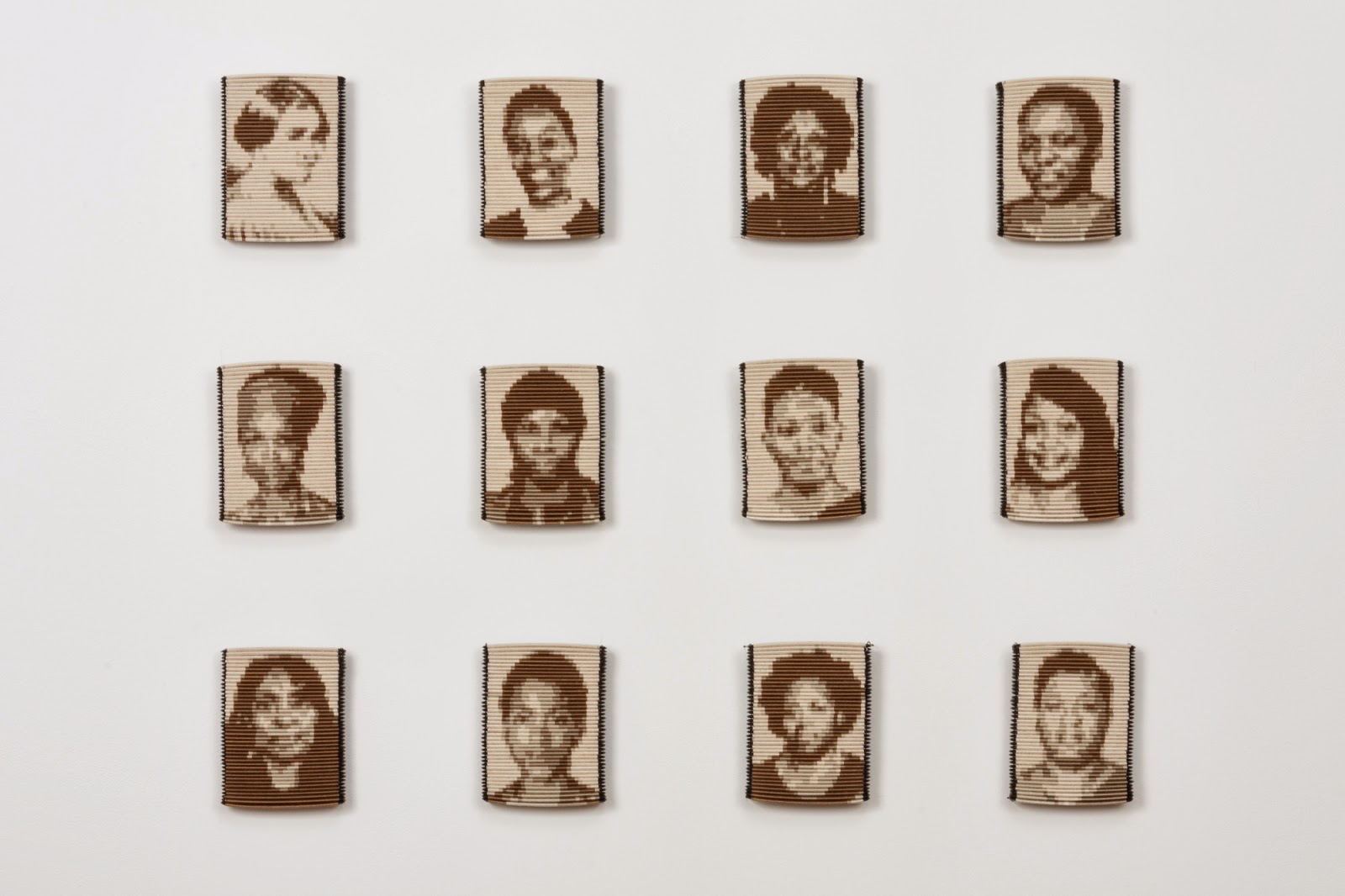 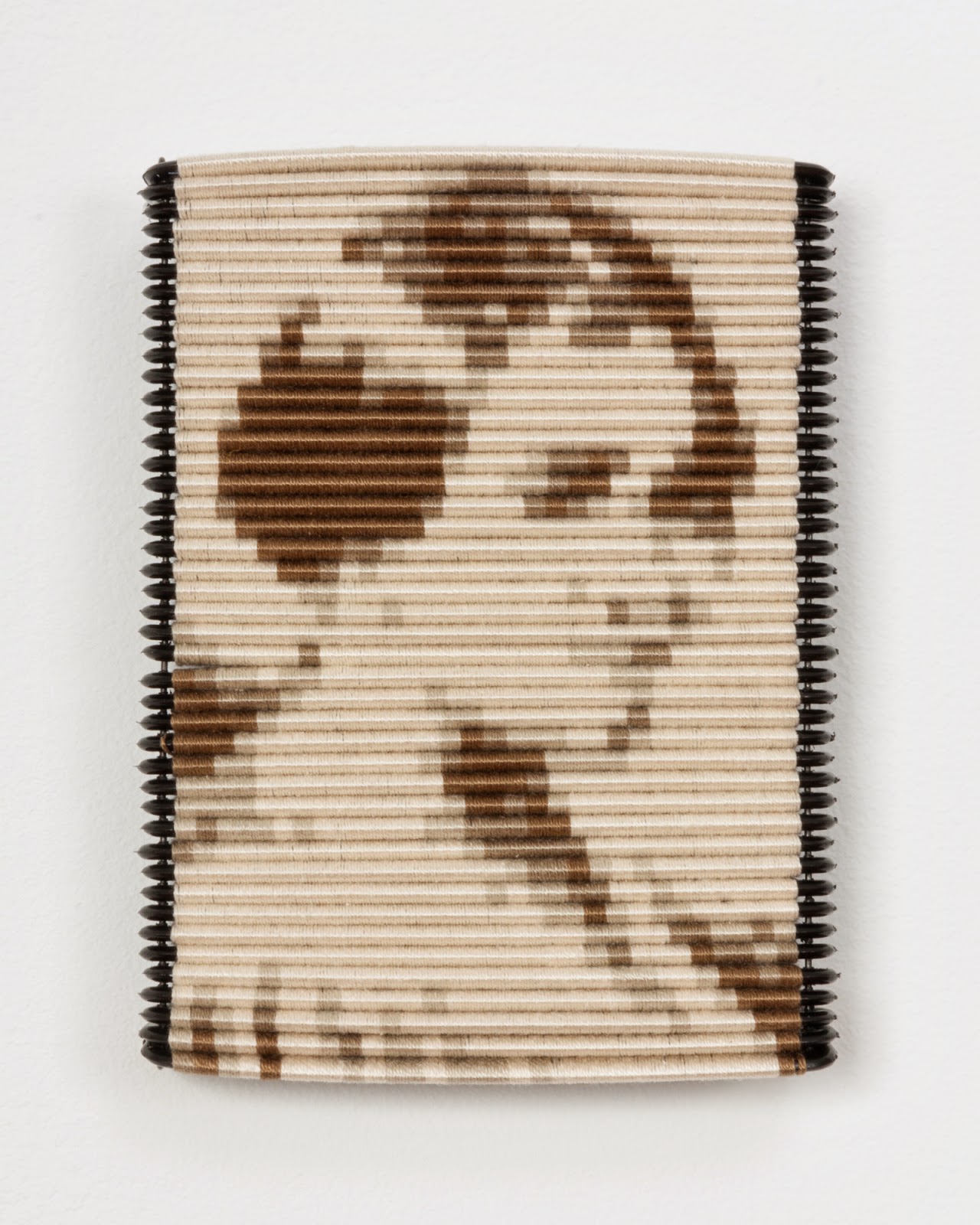 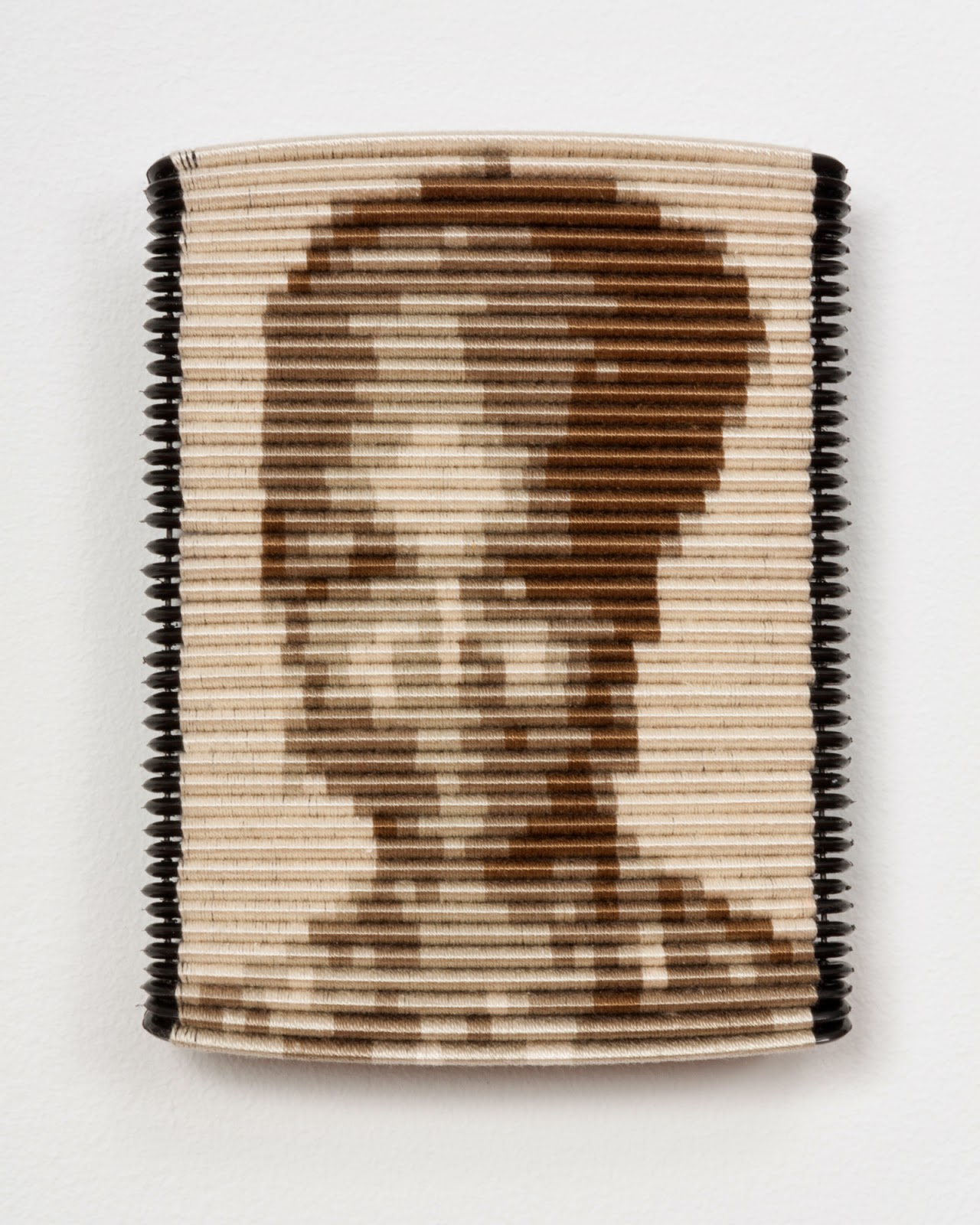 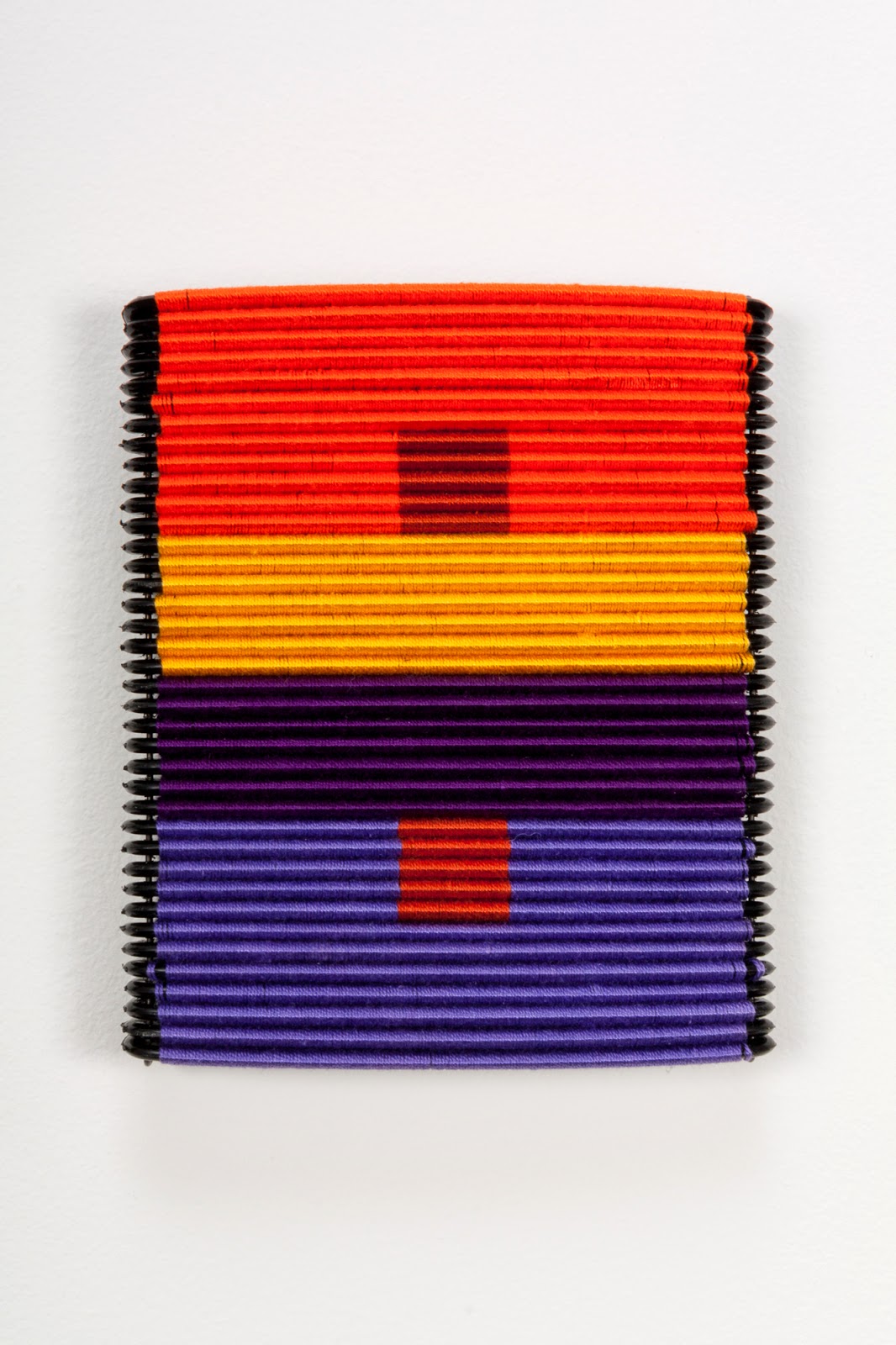 Posted by Taylor Dabney at 7:58 PM No comments:

As part of Governor McAuliffe's inaugural weekend, St. John's Church Foundation held a reenactment of Patrick Henry's famous "Give me liberty or give me death" speech.  I had the pleasure of being the Foundation's photographer for that event.  Below are some of the pictures of the Governor and others in attendance along with the delegates to that historic meeting. 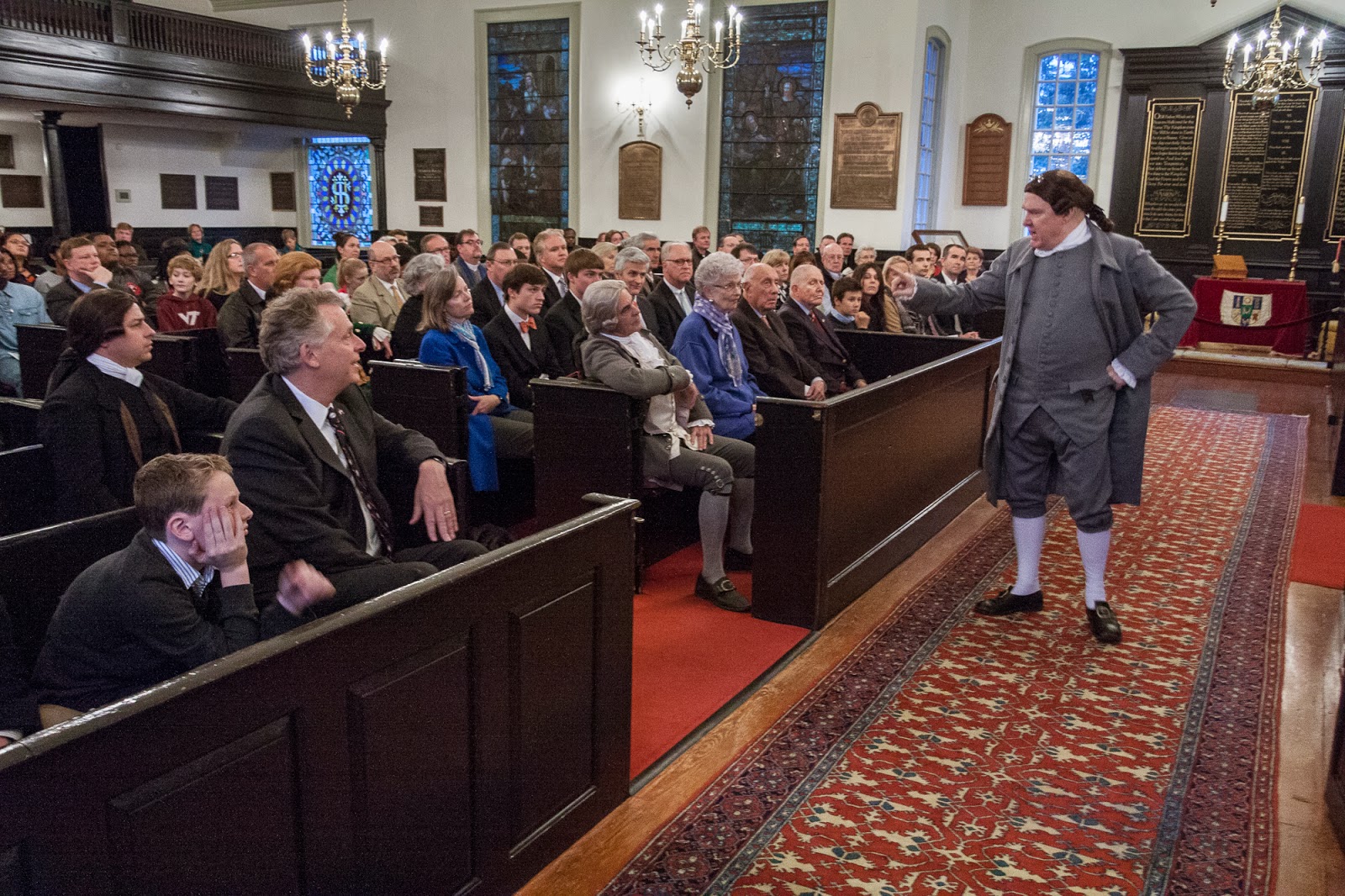 Patrick Henry speaking to the assembly 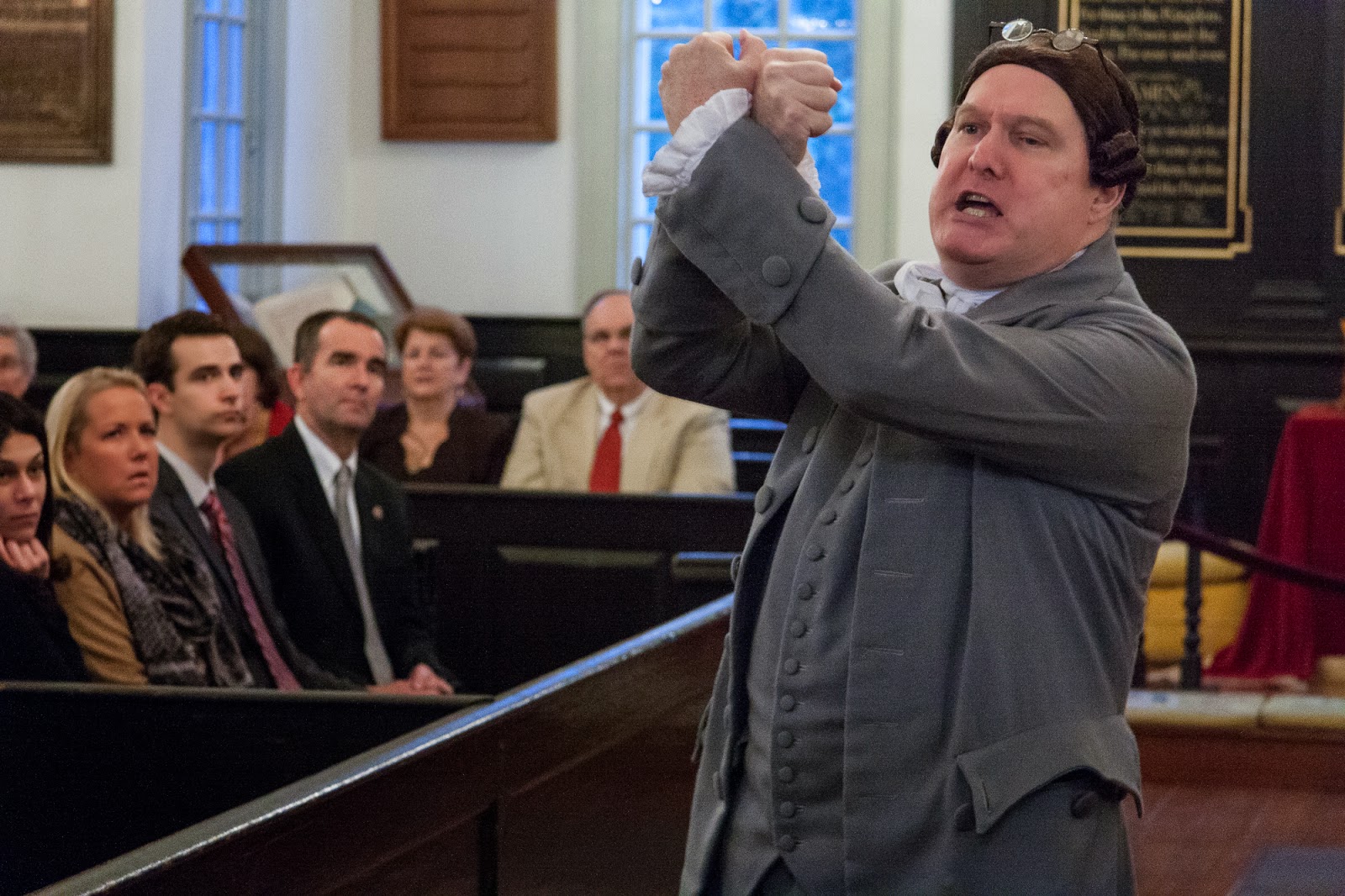 Patrick Henry with Lt. Gov. Northam and family in background 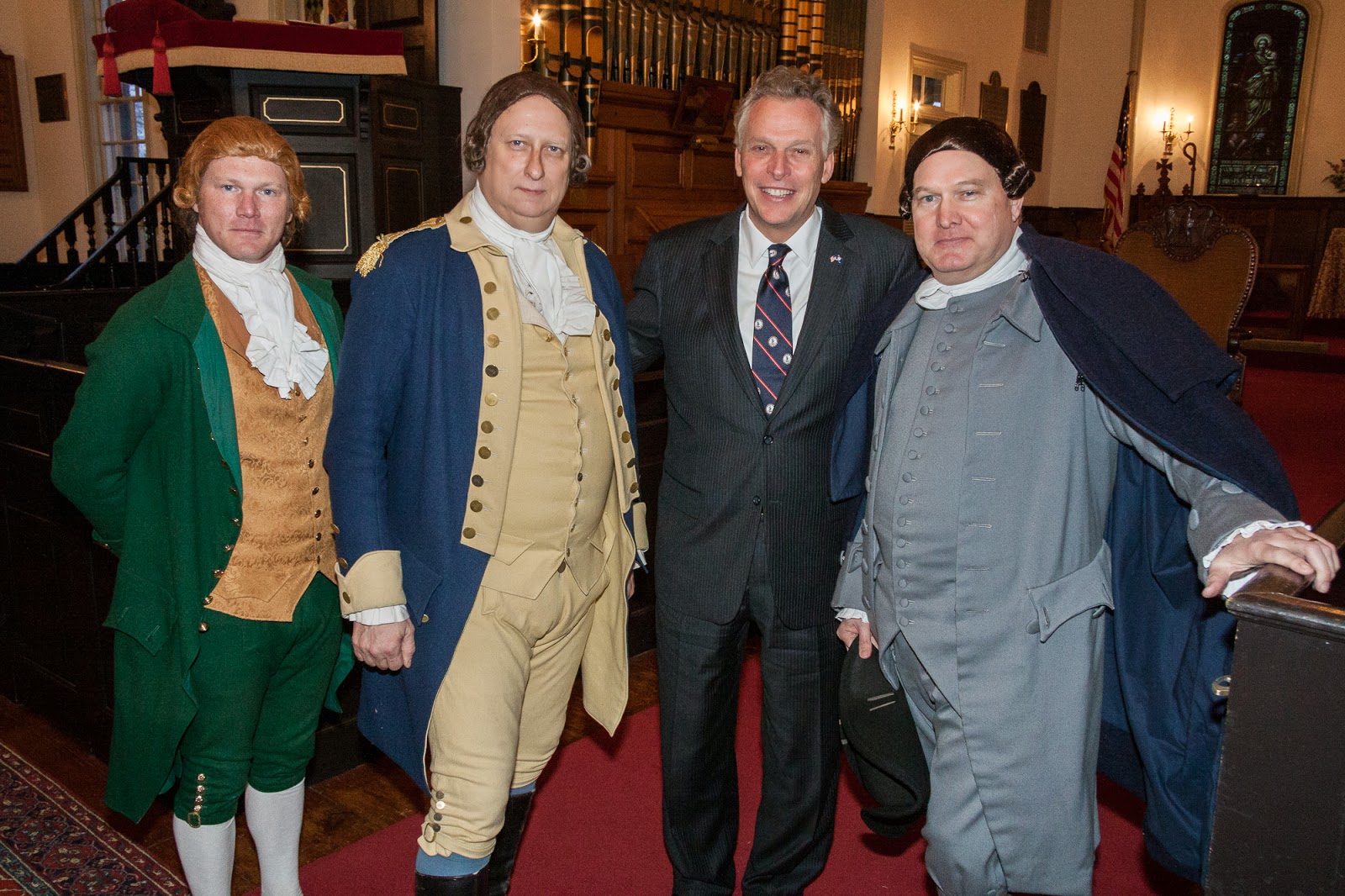