The St. John's Church Foundation held it's celebration of Patrick Henry's birthday with a reenactment of his "Give Me Liberty or Give Me Death" speech at the Virginia State Capitol for the first time in history. After the event, Governor McDonnell and his wife hosted a reception at the Governor's Mansion. Below are images from the event, held earlier this summer . I think the reenactors enjoyed the chance to use the House of Delegates chamber. Everyone enjoyed the reception later at the Governor's Mansion. 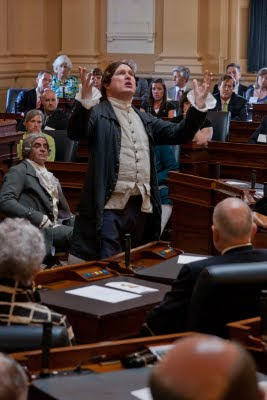 Patrick Henry speaks on the floor of the House of Delegates 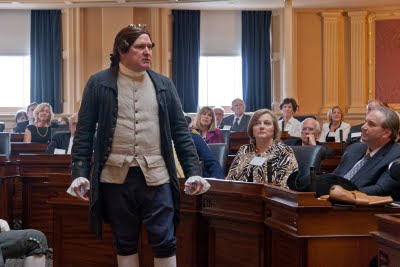 Lt. Governor Bolling and his wife look on as Patrick Henry speaks 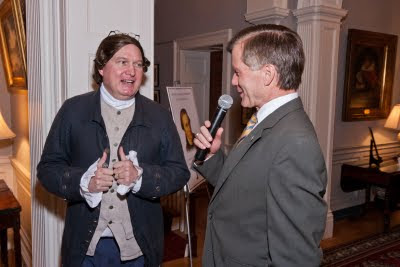 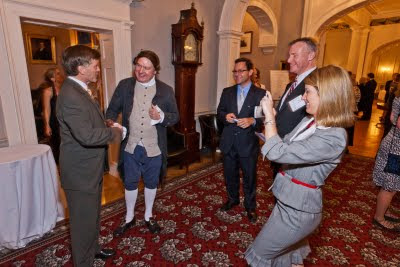 The two Governors pose for snapshots at the Governor's Mansion


Posted by Taylor Dabney at 6:56 PM No comments:

What can I say I love Suzanna's work. This artist is one of those people, I just can't wait to see what she is going to bring in. I have included two recent pieces here, more for how they will render this small than that they are my favorites. Then again these are awfully fun and wonderful. I would try to explain her work, but you should just go to www.suzannafields.com 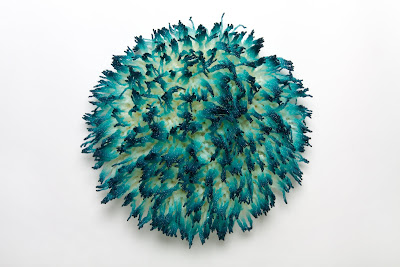 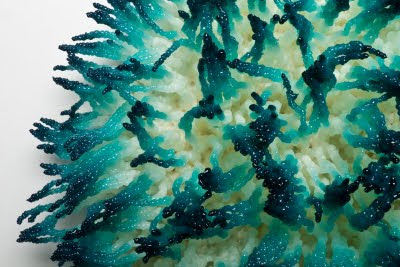 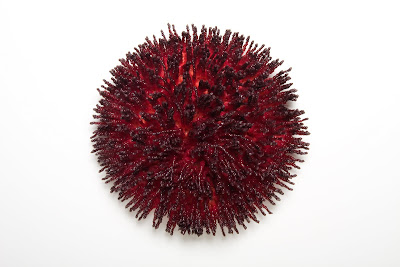 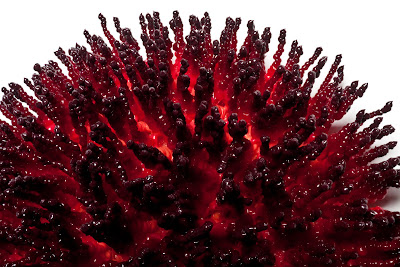 Posted by Taylor Dabney at 1:35 PM No comments:

These are just examples of some of the art that I have photographed over the last few months. I have not uploaded any art in awhile and wanted to catch up. As I have said before I am lucky to be able to photograph for an amazing group of artists. Enough said, enjoy this small sampling of work. 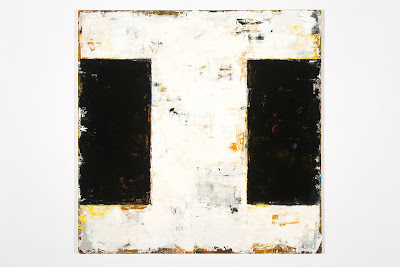 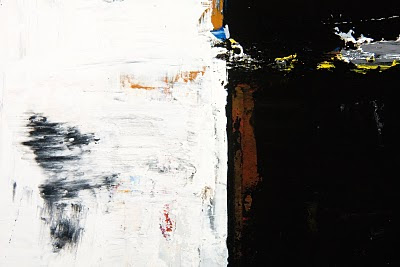 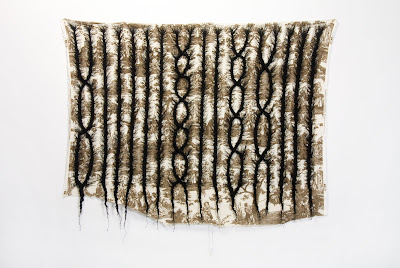 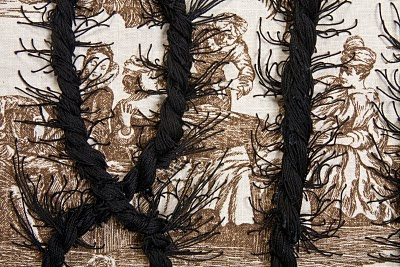 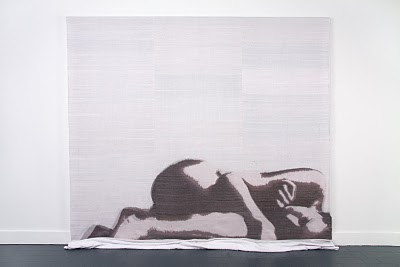 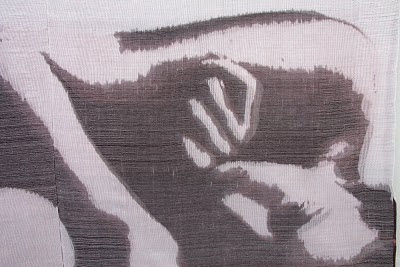 I thought I would include the details of these pieces for two reasons. One to show how important details are, and also because it is fun for me to create new work, in a sense, by photographing a detail of some one's art.
Posted by Taylor Dabney at 11:09 AM 1 comment:

The Greater Richmond Chamber of Commerce Annual Dinner and Impact Awards was a chance to review the accomplishments of the year and give awards out to businesses that had an impact on the community. As I have for many years, I was again the photographer for the event. For me the excitement is the final award given to a small business that has grown and done innovative things as a company as well as in the community. The thrill for me, is that often the winner is a business who's people I know. 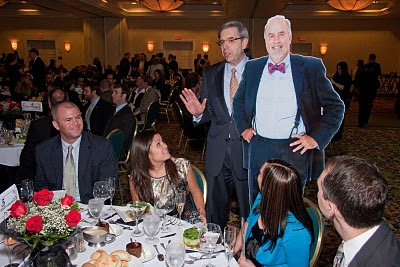 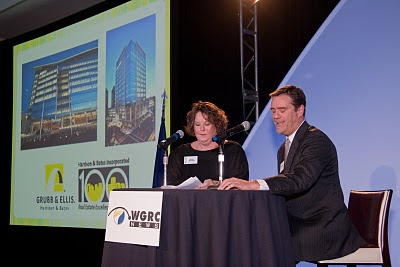 With Mr. Silvestri as host the evening took a media theme to showcase achievements. 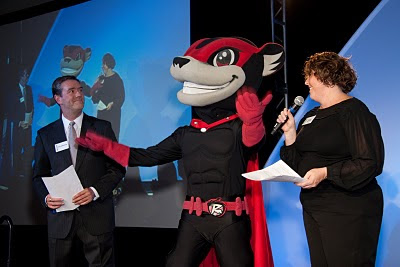 The mascot for The Richmond Flying Squirrels winner of the Richmond Business Council's Award. 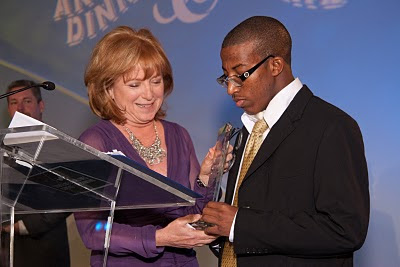 Beth Bailey of The Pediatric Connection, winner of the Impact Award,
hands the award to one of their clients, who joined her on the podium.
Posted by Taylor Dabney at 8:01 AM No comments: 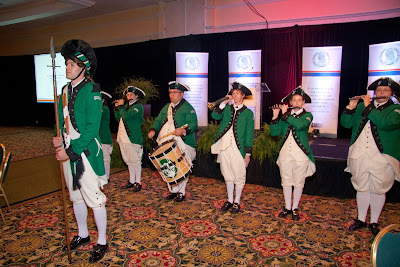 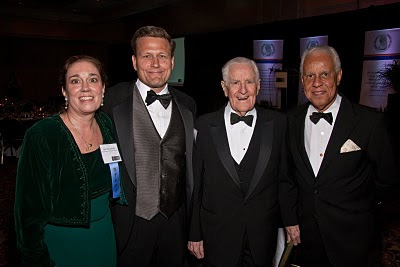 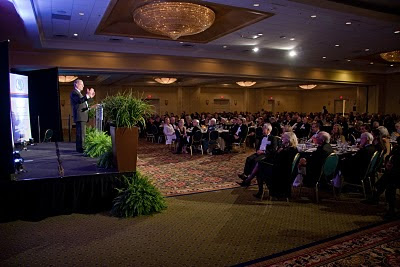 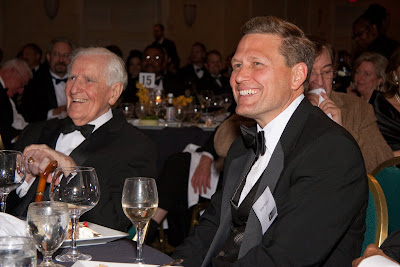 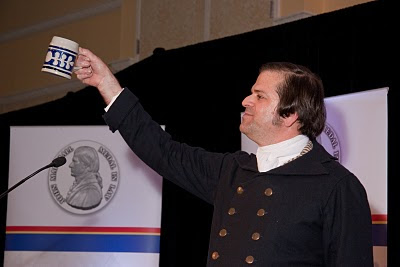 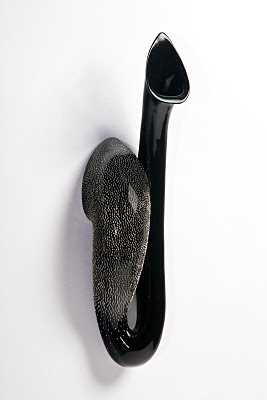 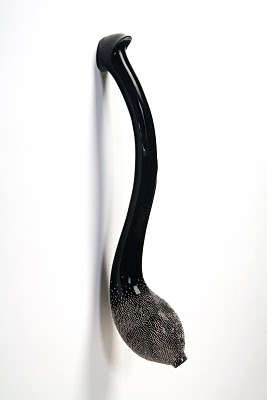